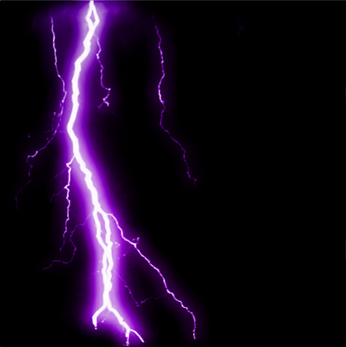 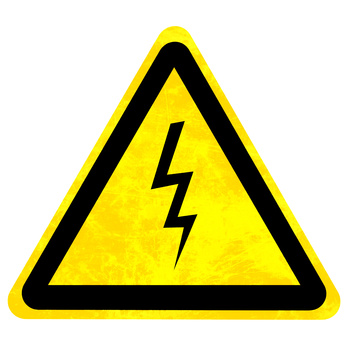 Timothy stands an imposing 6 feet 5 inches tall. He towers over even the tallest of his teammates. He loves being a paranormal investigator. He often explains the unknown is what drew him into the field. His true passion is being able to explain the unexplainable.

Timothy was ecstatic when his team was invited to investigate an old 1880’s farmhouse before it was remodeled. Rumors had swirled around the community for years about a former owner with a sordid past who possibly haunted the house.

The team assembled all of their equipment and discussed many of the myths of the prestigious residence. Stories abounded. Everyone on the team had their own story from their youth about the home.

Timothy’s team was a small one with five members, so the members agreed in the beginning two would sit at “command central” while the other three wandered the house. They would swap roles every hour.  The arrangement seemed fair. Since the team fully expected to investigate for five hours, this would give everyone equal time at all the tasks.

Timothy was not happy. He was first at command central because he got bored simply watching the monitors. Two hours passed, and after what seemed like an eternity, Timothy got to move around and check out all the stories he had heard over the years.

The group began descending into the basement on the steep staircase with narrow steps. Timothy was too tall to reach the handrail, which was obviously built for someone two feet shorter. At first he steadied himself by palming the wooden wall. Then he lost his balance and reached out to the air return vent on the other side so he would not fall.

Timothy saw the room turned white as he was thrown back into the wooden wall and down the remaining eight feet of stairs. He landed with a splat in the middle of the basement. Timothy could hear voices but was unable to understand what was being said. He was confused and several hours passed before he understood what had happened.

Unbeknownst to Timothy, the metal vent was in direct contact with some of the house’s wiring. The home had knob and tube wiring, and rodents had chewed away the tube. When Timothy steadied himself on the electrically charged vent, he literally got the shock of his life.

The other team members quickly realized what happened and called 911 for aid, while cutting power to the basement. Paramedics arrived and quickly transported disoriented, semiconscious Timothy to the emergency room.

It was the next day as he lay in the hospital that Timothy realized he could not feel his entire right leg. The electricity had traveled through his body and exited just above his ankle, causing massive muscle and nerve damage.

Timothy was lucky! Often people who suffer such a shock die from cardiac arrest due to the electrical effect on the heart.

Test all exposed metal surfaces, including vents and pipes, with a non-contact voltage tester before investigating. More often than not, these surfaces will be safe.  It only takes one unsafe surface for an investigator to potentially lose his/her life.